Can’t make this up. Right on the heels of the previous post, this epic troll! Functioning ‘mechanical gears’ seen in nature for the first time.

Even nature is showing us that we need to grow and evolve beyond the view of our bodies as merely machines, even if a staggering number of biological processes do behave programmatically and mechanistically; emphasis on the -ly, in both. On the surface, at least, certainly appears like a another interesting bit of evidence of the aforementioned Evil AI at work. This minor detail is conveniently buried at the end of the article, in favor of the human-as-machine narrative:

Interestingly, the mechanistic gears are only found in the insect’s juvenile – or ‘nymph’ – stages, and are lost in the final transition to adulthood. These transitions, called ‘molts’, are when animals cast off rigid skin at key points in their development in order to grow (Phys.Org).

It’s not yet known why the Issus loses its hind-leg gears on reaching adulthood. The scientists point out that a problem with any gear system is that if one tooth on the gear breaks, the effectiveness of the whole mechanism is damaged. While gear-teeth breakage in nymphs could be repaired in the next molt, any damage in adulthood remains permanent (Phys.Org).

“When I was a child, I thought as a child. When I found out that gears don’t last, I outgrew them and became an adult.” — Issus 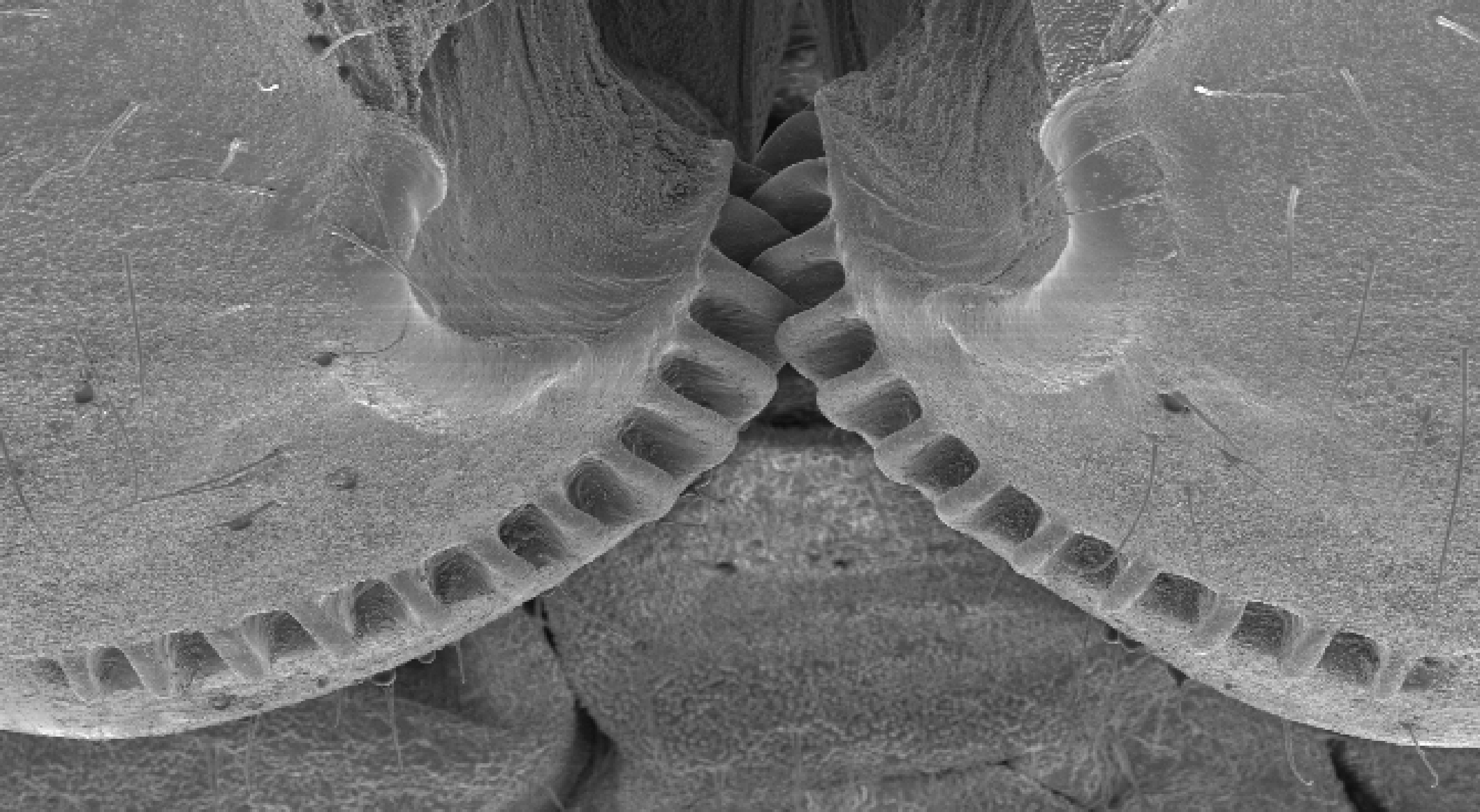